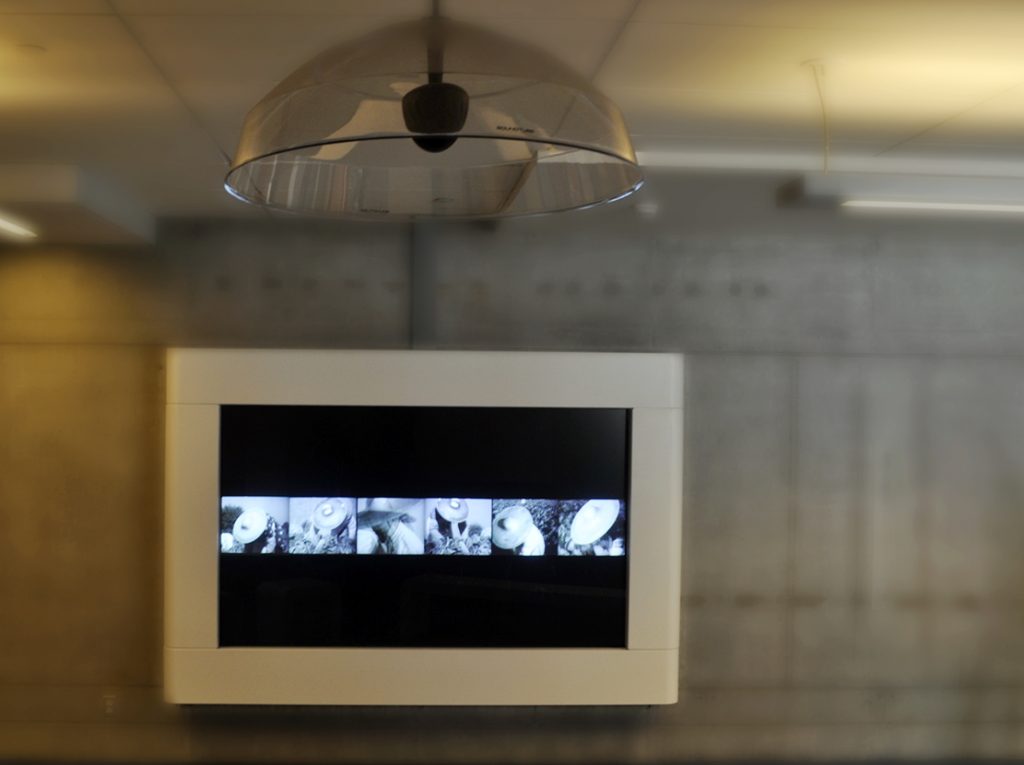 17 Films for 17 Islands (2013) [Lulu Suite] is a video wall installation created by reworking 20th century archival films and footage that pertain to Richmond (BC, Canada) –  a municipality comprised of 17 islands.  The artists, Deanne Achong and Faith Moosang exploit the ephemeral quality of analogue film and audio to draw parallels to the transitory and imprecise nature of memory and history. In the transfer from celluloid to data, film grain to pixel, reel-to-reel to mp3, the original films are dragged into the 21st century. The artists then alter the films, opening up the visual, auditory and narrative space for a new telling of the old stories. 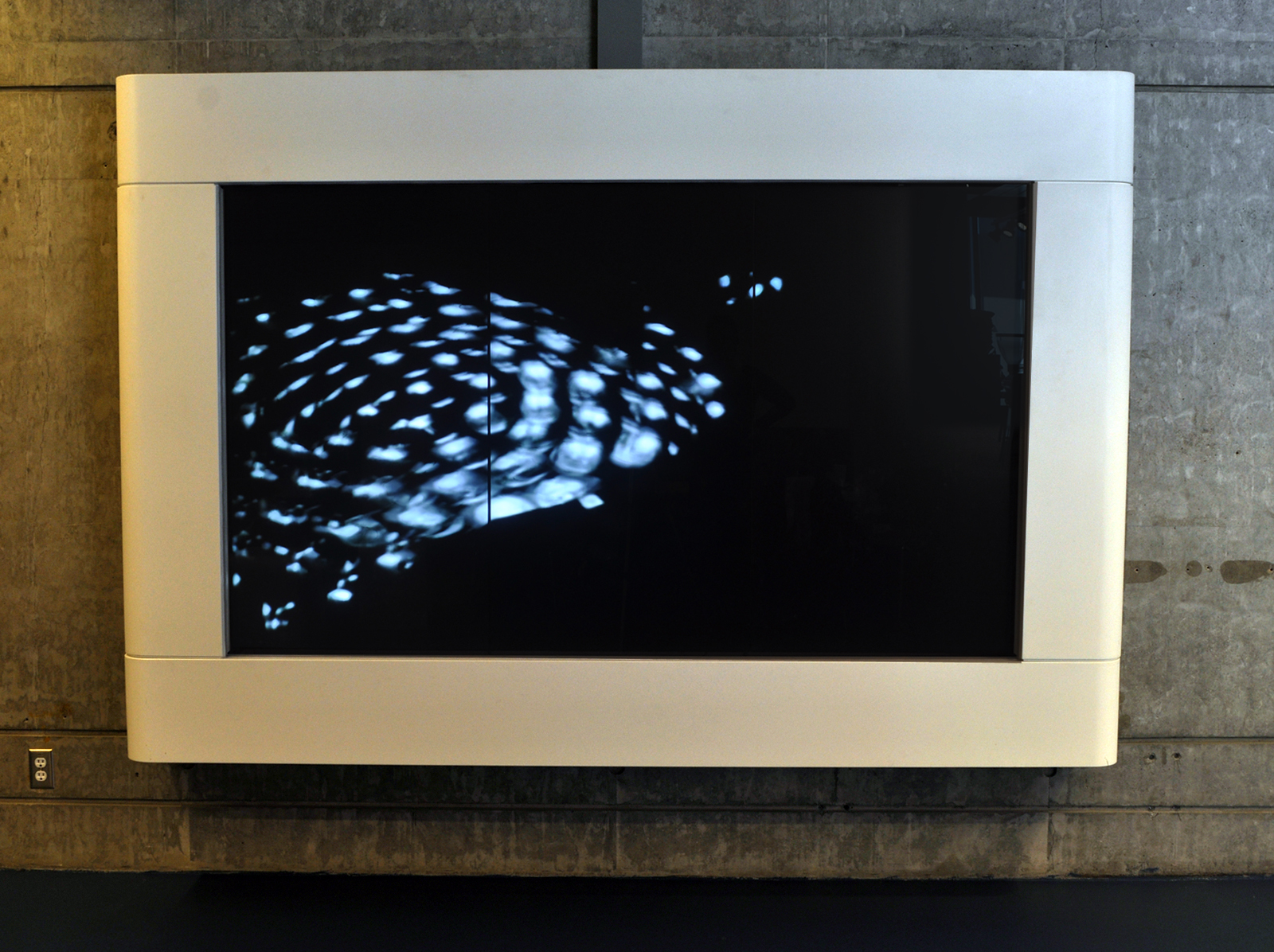 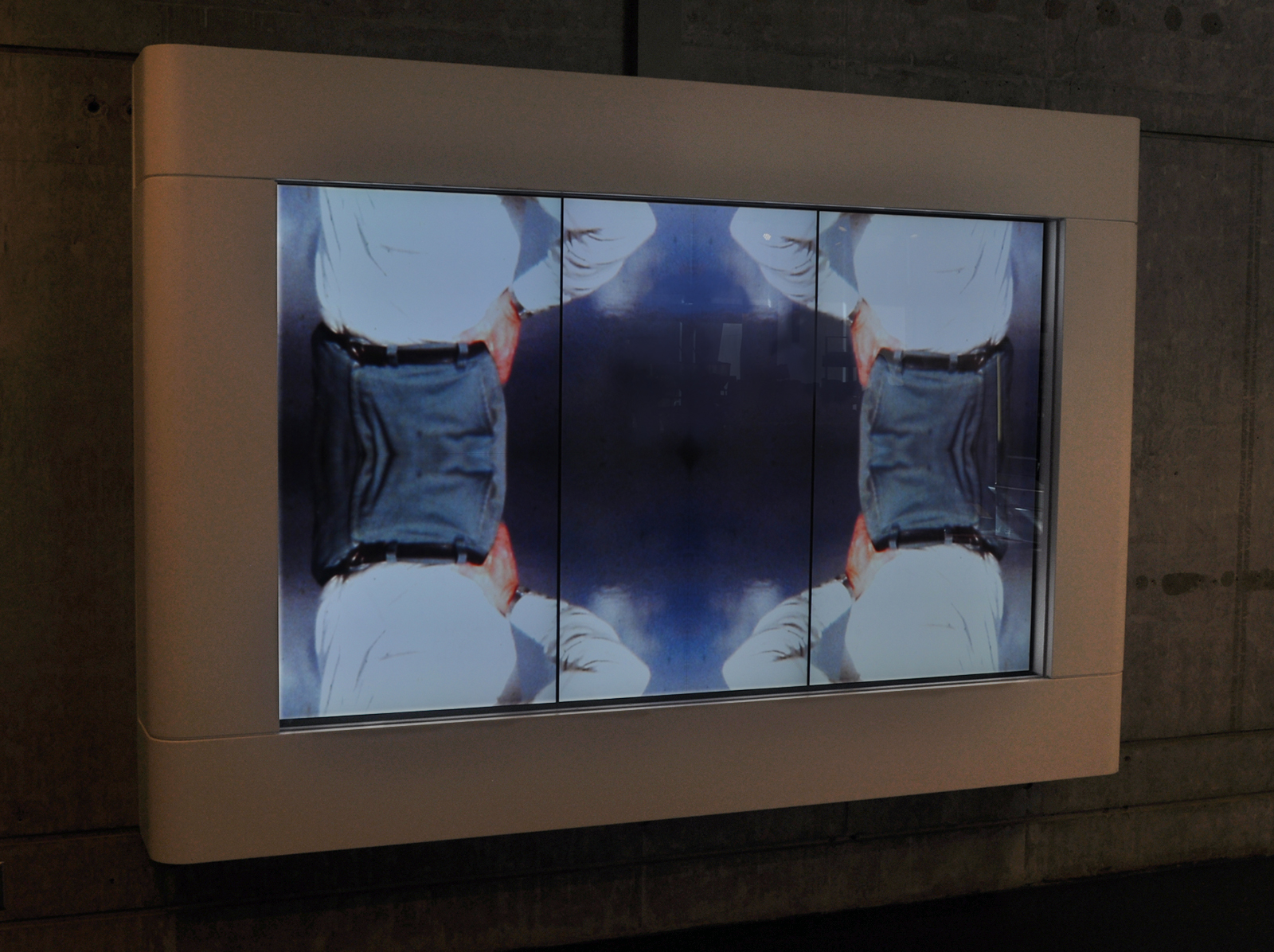 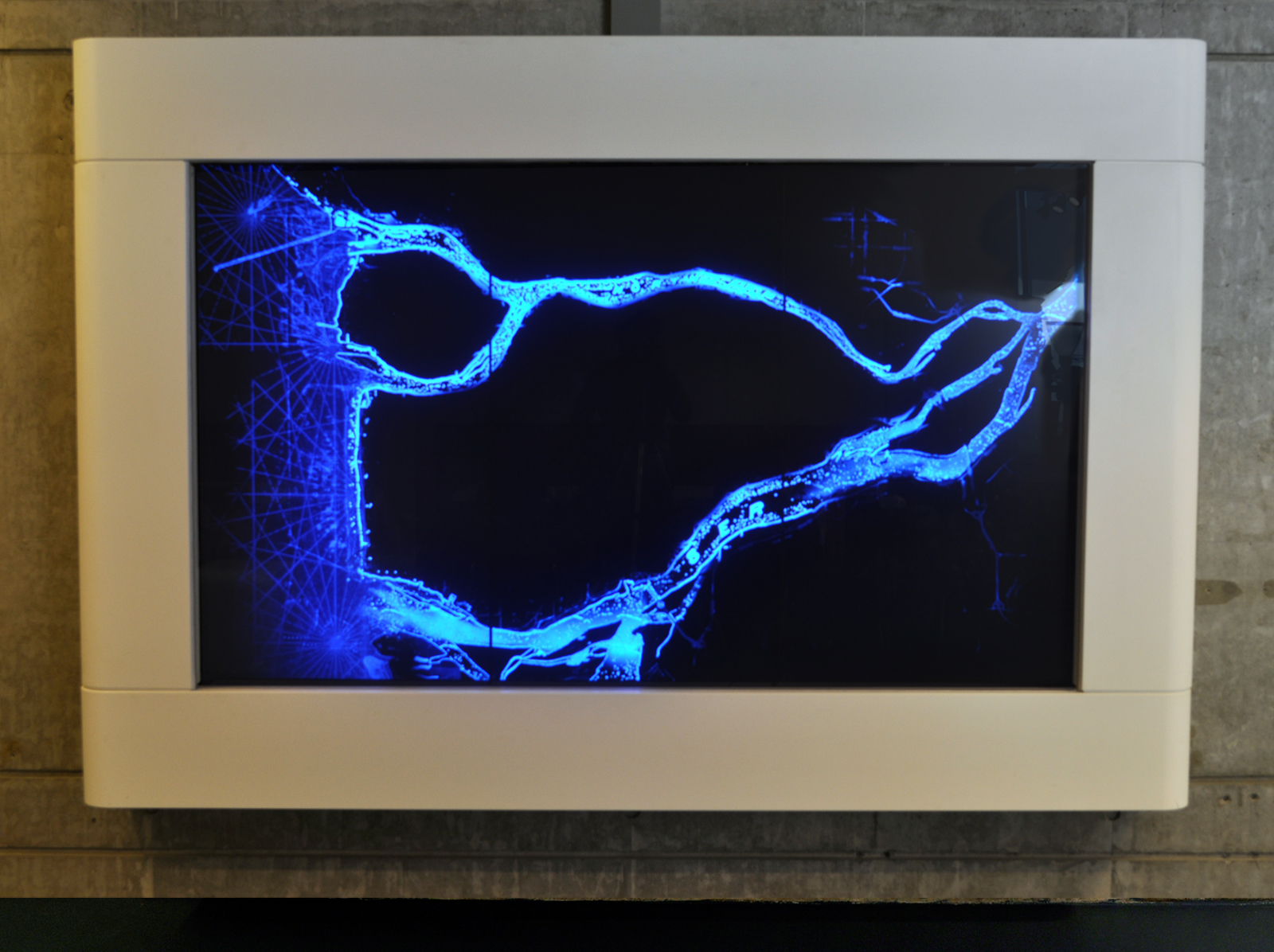 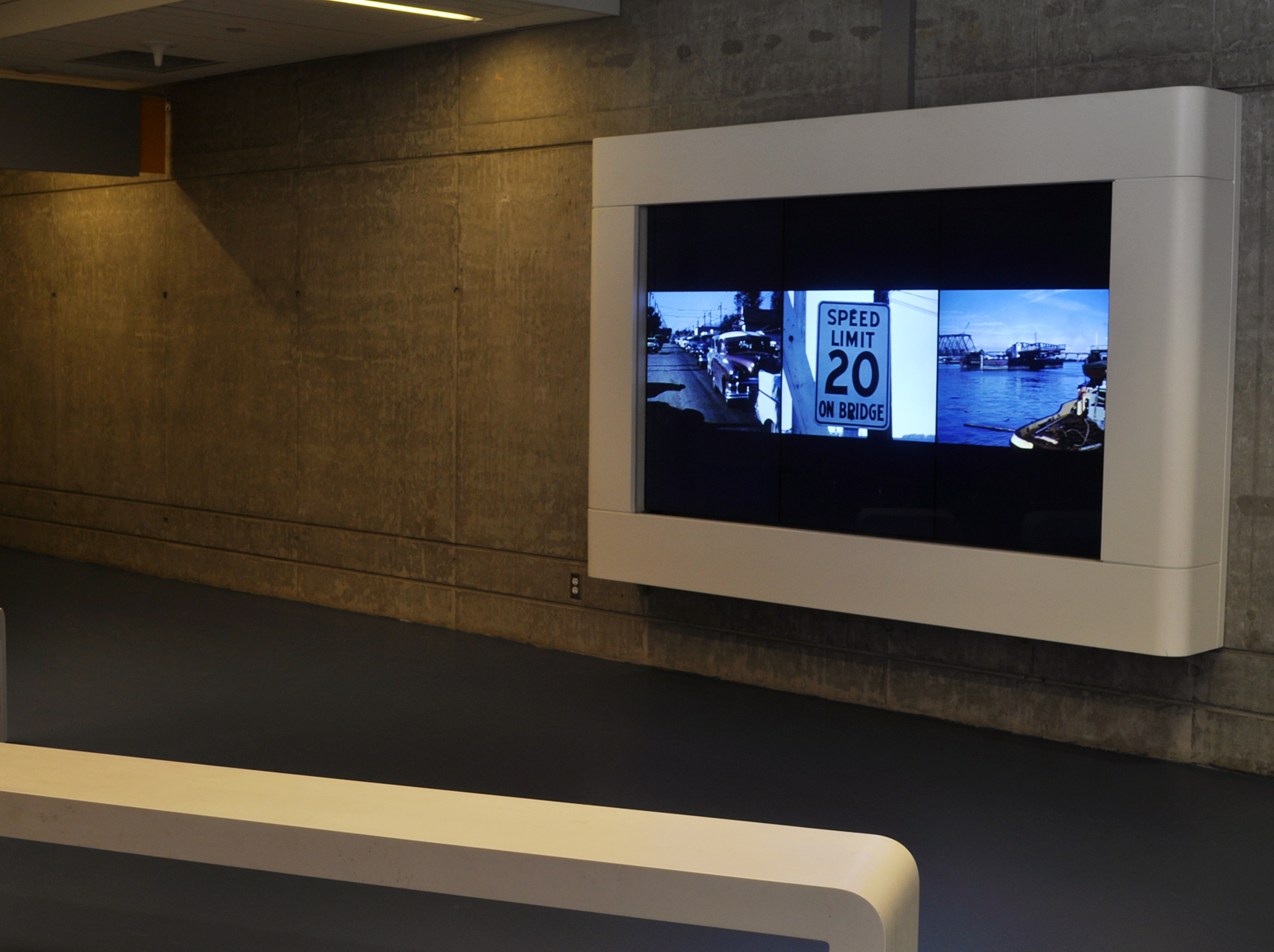 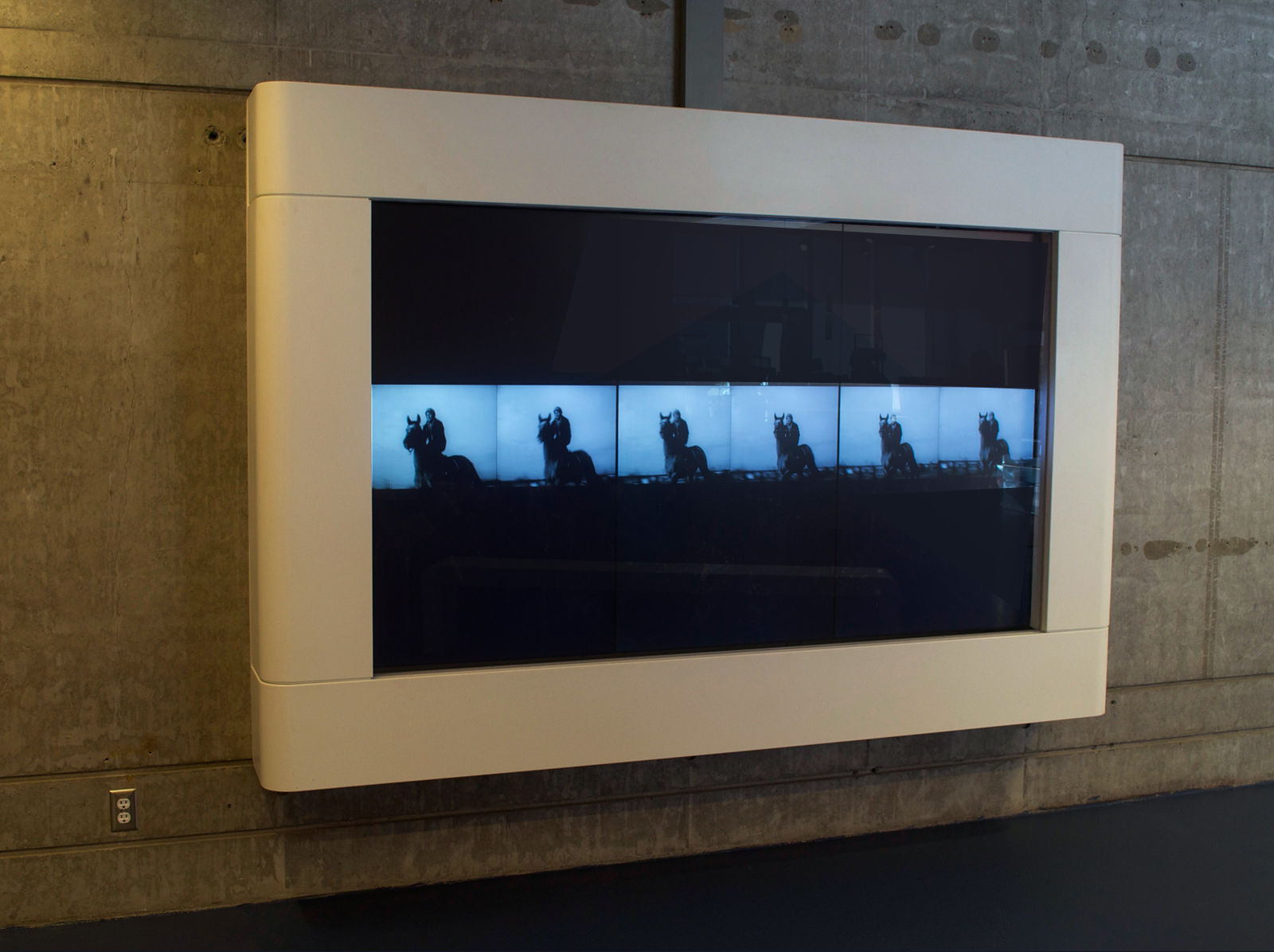 The work is permanently installed at the Richmond Olympic Oval.

17 Films for 17 Islands was created as part of a public art commission received by Deanne Achong and Faith Moosang from the City of RIchmond.

More information about the Lulu Suite project can be seen here:  lulusuite.ca