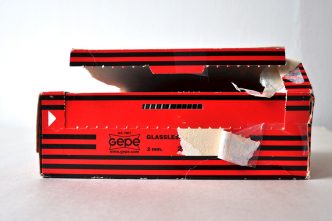 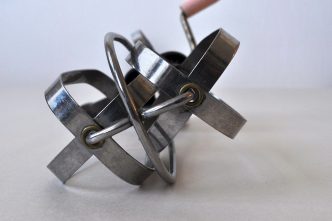 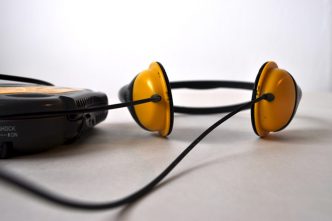 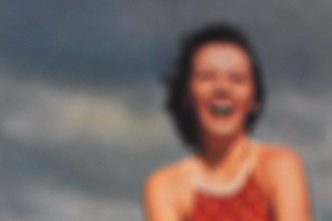 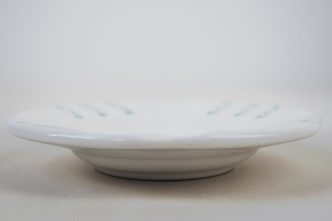 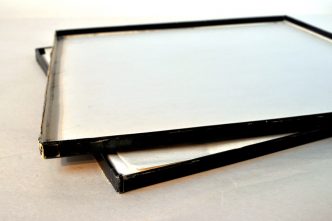 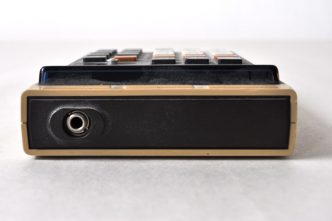 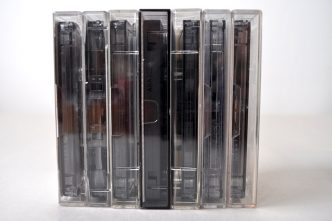 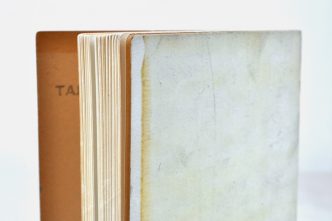 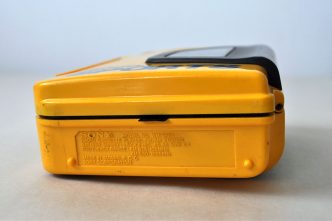 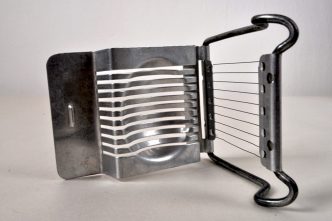 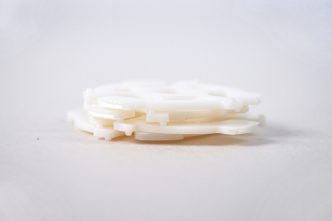 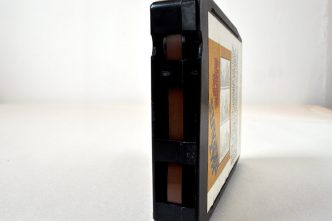 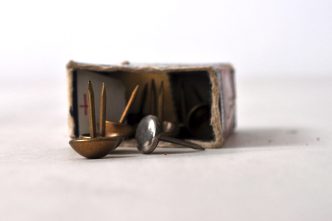 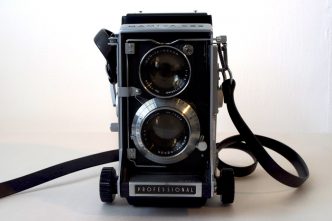 Initially begun as a 30 day photographic blog project, it became a 365 day blog documenting things that are obsolete or about to be, about the nature of obsolescence and occasionally a modest and brief history of stuff.

This year long quest in consideration of obsolete things, be they real, owned, borrowed, imaginary or metaphorically obsolete, led to the rehabilitation of my Mamiya C33 twin-lens reflex camera – Day 22 – (subsequently used in the production of an image for Pier D, a public art commission), the jettison, donation and/or recycling of many bags of stuff, and also led to the realization that perhaps minimalism ain’t all it’s cracked up to be. And yet. Still. Nothing. Breathe. 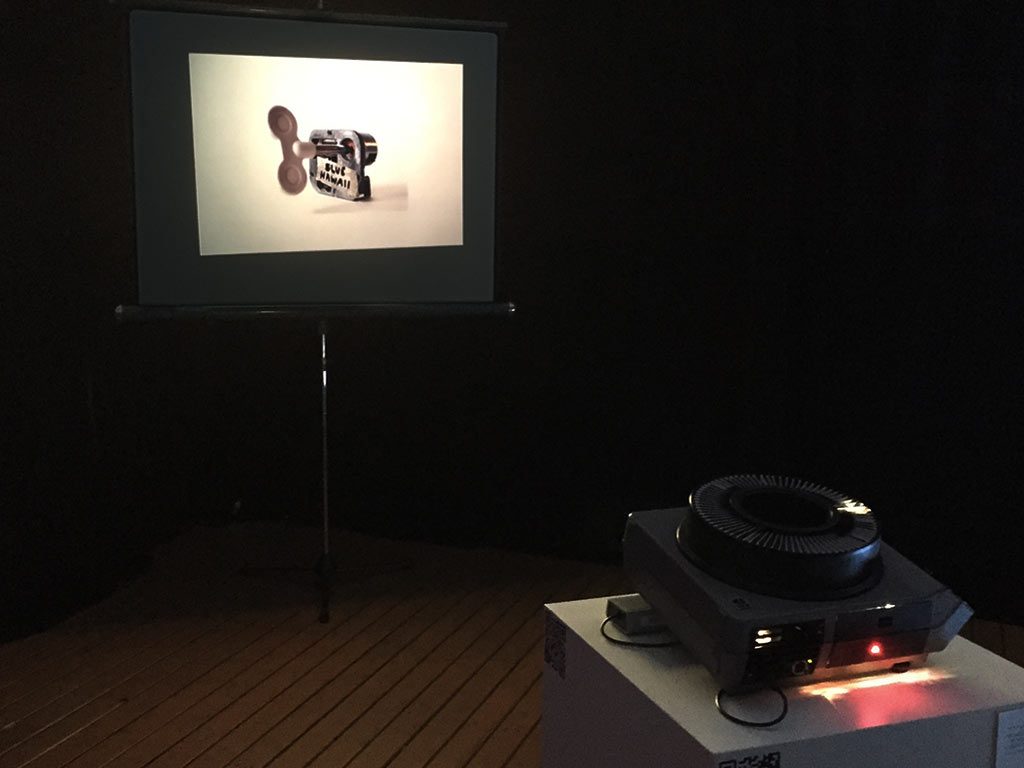 2015 – Update – Presented The Obsolescence Project at ISEA at the Vancouver Art Gallery as an
installation of a selection of thirty-one 35mm slides (images converted to analogue) projected with a slide projector, to represent one calendar month from the blog, and one QR code.

Sept 21, 2015 – Note: This project has a Phase II planned – other people’s stuff. Get in touch if you are a pack-rat, a sentimental sweetheart, or are in some kind of decluttering phase or whatnot.

n.b. There should be a category “Old Media”