Excited to launch the beta version of “Lusca Mourns the Telegraph” in Bergen, Norway at the ELO 2015 (Electronic Literature Festival) in August 2015.

LuscaTelegraphs.com is
an app that re-imagines a sea monster who communicates as or via an app. 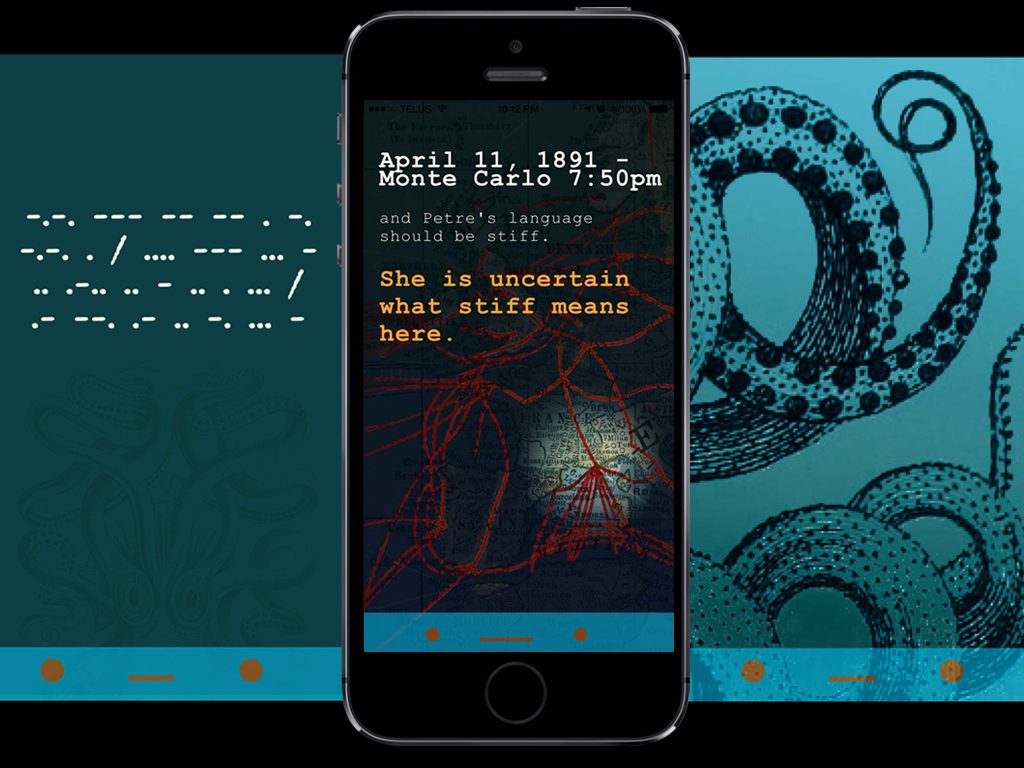 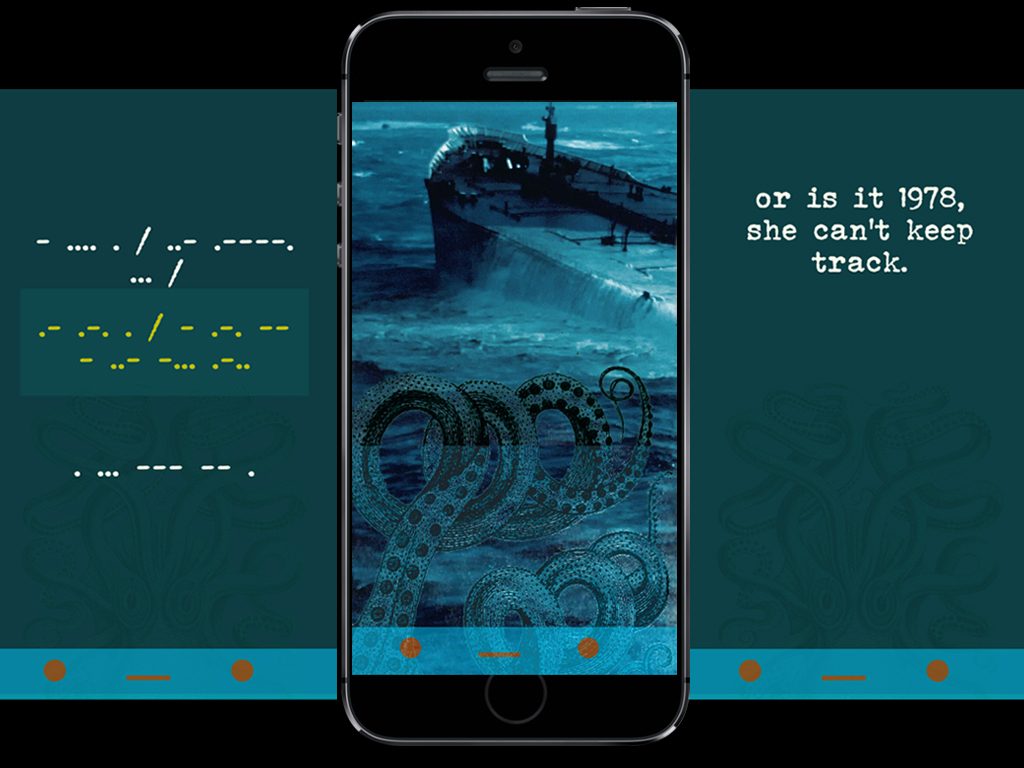 Lusca, is an ancient sea monster, who once thrived upon the telegram messages that were sent using the telegraph cable system.

Sometime around the turn of the 21st century the volume of messaging drops. She is dying. She needs those messages.

You can help. The app invites users to submit new messages in order to keep Lusca from losing consciousness. She then releases stolen messages of the past in order to absorb those of the present. Lusca might still be monitoring the airwaves.

You can also send a tweet to @deanneachong and I will pass on the message to her. Just keep in mind, time is on a different scale for sea monsters, so she might be slow to reply by twitter standards.

Read more and sign up for the official launch LuscaTelegraphs.com 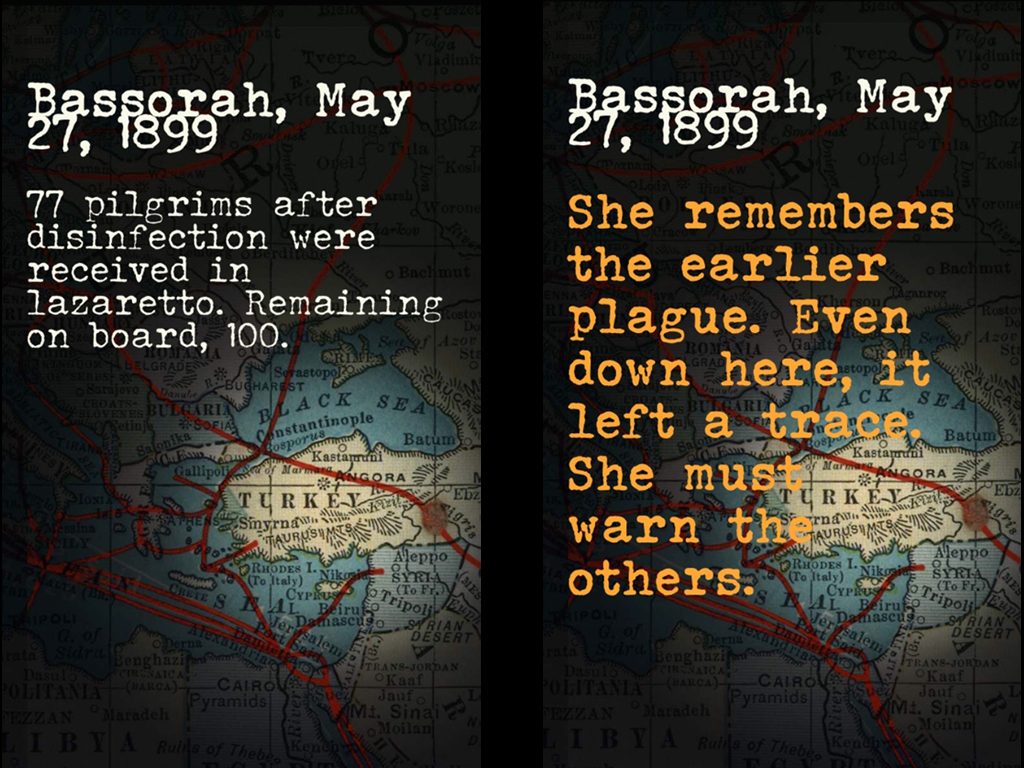