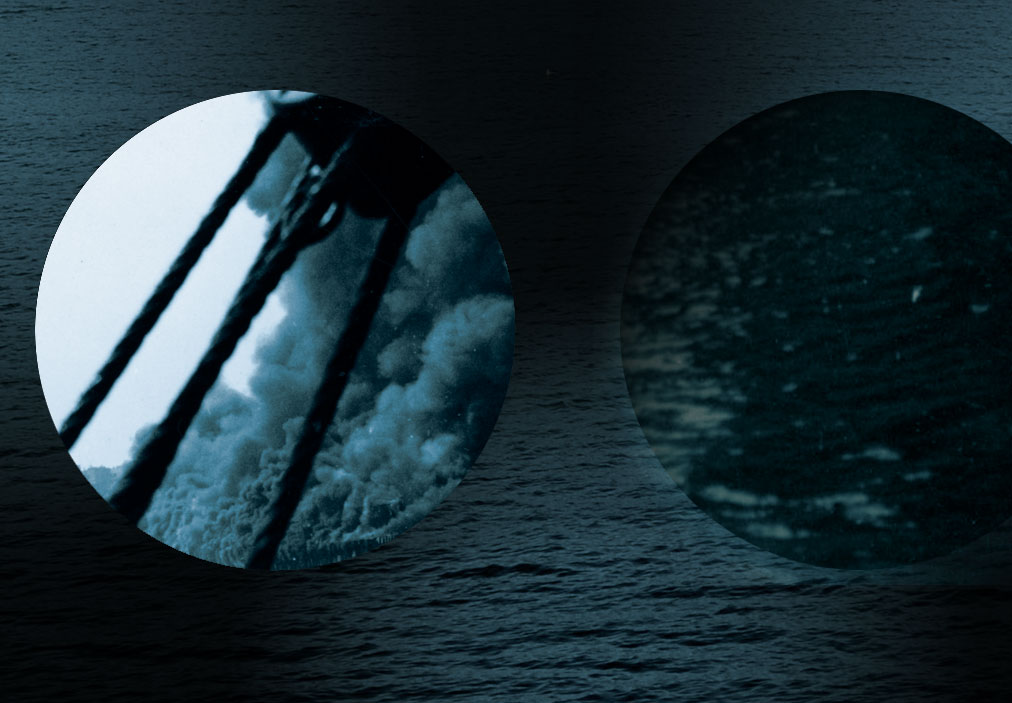 Detail of maquette for as of yet untitled public art projet